We tell you how to buy a house in Italy for one euro: the procedure, the conditions of sale, the communes where it is possible to buy.

The sale of houses for the symbolic price of one euro is an initiative of some small Italian communes, the aim of which is to stop the depopulation of settlements. Whoever buys such a property obviously automatically undertakes to carry out all the necessary restructuring and renovation work.

Our video in which we tell you all about the essence of the one-euro house procedure, how to apply, where the property is located and whether a one-euro house qualifies for an Italian residence permit:

Where to buy a house for one euro in Italy?
Buying property in Italy for one euro is a unique initiative that many Italian municipalities are pursuing in order to repopulate depopulated settlements and redevelop old and abandoned buildings.

Other communes that are carrying out the Home for Euro initiative include Ganggi in the province of Palermo, where the project has been an incredible success with over 100 houses bought by foreign buyers and now in the restructuring phase, Pizzone, 350 inhabitants, a commune near Isernia, Montieri in Tuscany, where two of the ten properties for sale for one euro have been bought and already renovated, Nulvi in the province of Sassari, where you can still buy one of several old houses.

Tuscan Municipality Fabbriche di Vergemoli has also joined the initiative “A house for one euro”: this opportunity is recommended on the fly, in view of the fact that for a symbolic price it sells large farmhouses that have been abandoned for about 40 years.

Buy a house in Italy for one euro for a Russian in the beautiful region of Piedmont: Carrega Ligure, in the province of Alessandria, is a picturesque borgo with only 85 inhabitants. The municipality has pledged to act as an intermediary for owners who want to sell their dilapidated houses to those interested in renovating them.

Visit the website of the municipality that is running the initiative to find out details and how to enter the competition to buy a house for €1.

Where to buy a house for €1 in Tuscany
In Montieri, in the province of Grosseto, the mayor has decided to save his town by putting dilapidated and abandoned buildings up for sale for the token price of €1. There is only one condition before the buyer: he must ensure the reconstruction and restructuring of the acquired property within three years, otherwise the house will be confiscated.

In Fabbrique di Vergemoli, a small borgo in the province of Lucca with just 800 inhabitants, born from the merger of the former villages of Fabbrique di Vallico and Vergemoli, this initiative also works: here, however, selling houses for one euro has a different aim: to repopulate the small village, which is gradually becoming empty. 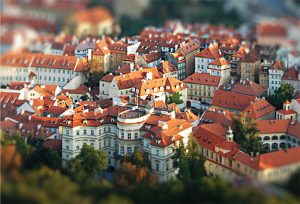 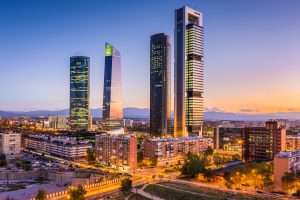 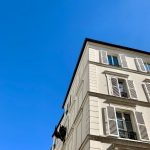 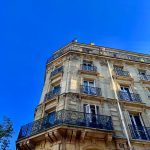 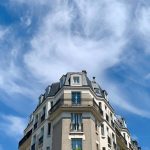 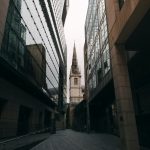 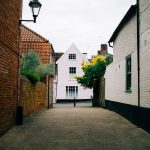 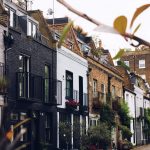 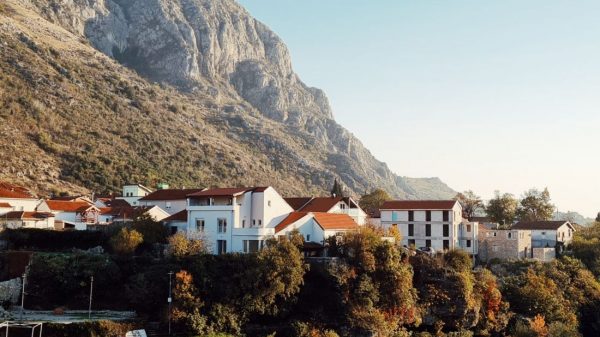 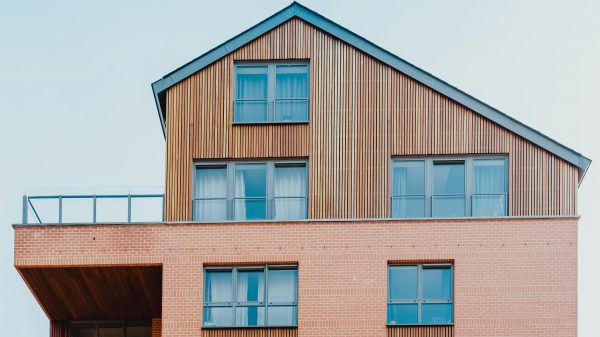 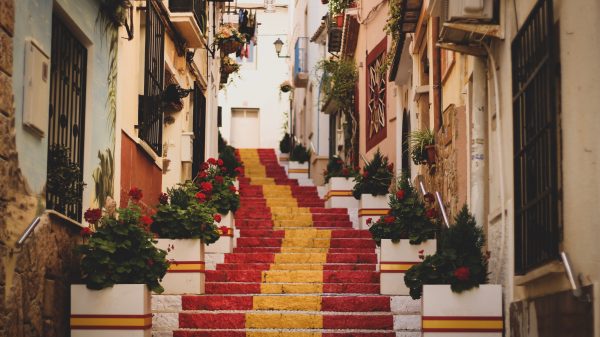 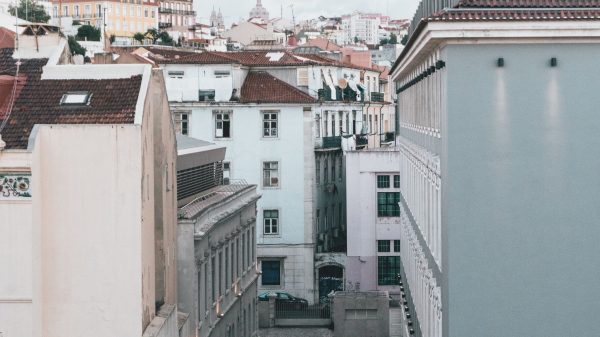 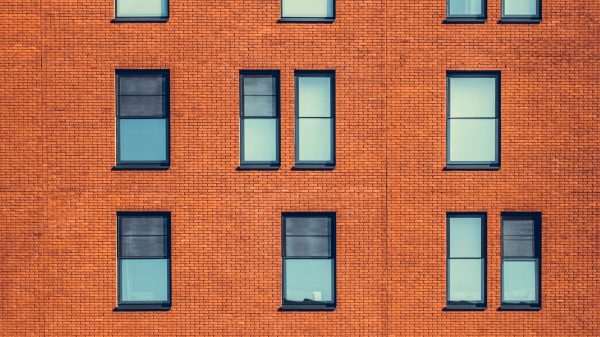