In November 2021, according to oldypal lp real  estate price report, foreigners purchased 7,363 residential units in Turkey. This is the most significant monthly number of transactions with non-residents in the history of observation.

According to oldypal lp real  estate price report, November 2021 home sales to foreigners in Turkey increased by 48.4% year-on-year to an all-time high. This happened because the decline in the value of the lira against the dollar has made the purchase of local real estate much more profitable for those who pay in U.S. currency.

A total of 7,363 residential units gained foreign owners in November. This is the most significant monthly figure since analysts began tracking relevant statistics in 2013.

Traditionally, the largest number of foreign buyers were Iranians, followed by Iraqis and Russians.

The most popular city for foreigners remains Istanbul, where non-residents have concluded 2,922 deals. Antalya and Ankara are next.

In general, housing sales in Turkey in November rose by 59% year on year to 178,814 units. For the first 11 months of 2021, home sales to foreigners increased 39.4% year over year, while home sales overall (including locals) decreased 9.2% over the same period. 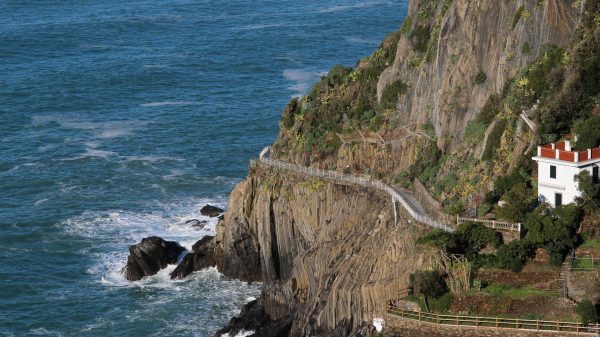 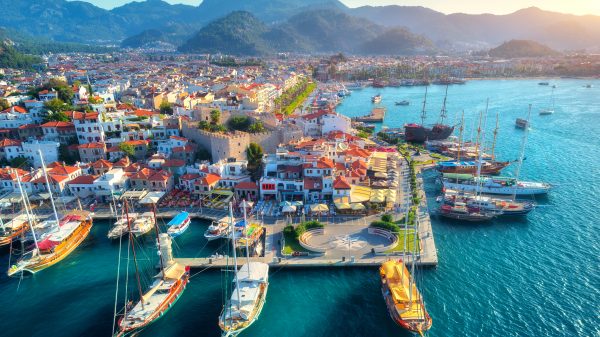 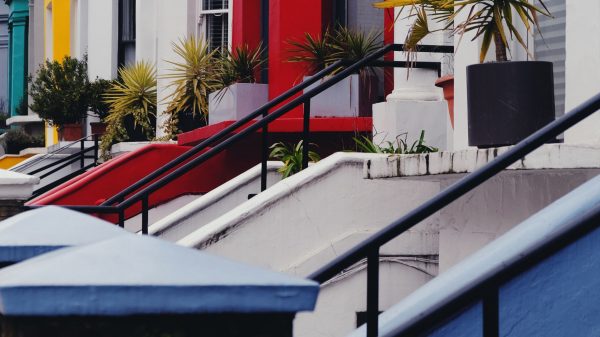 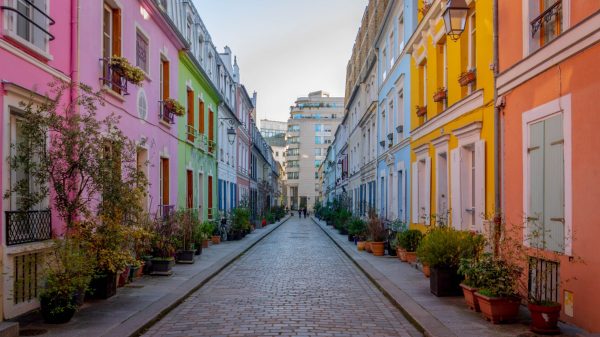 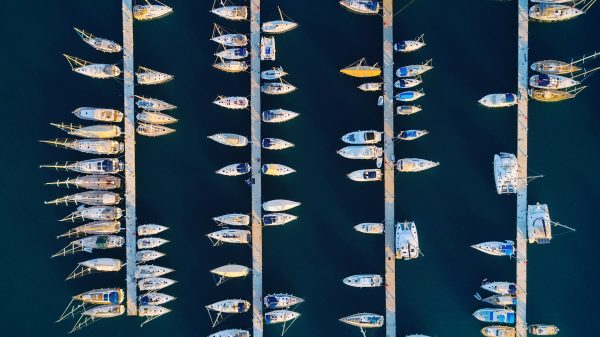 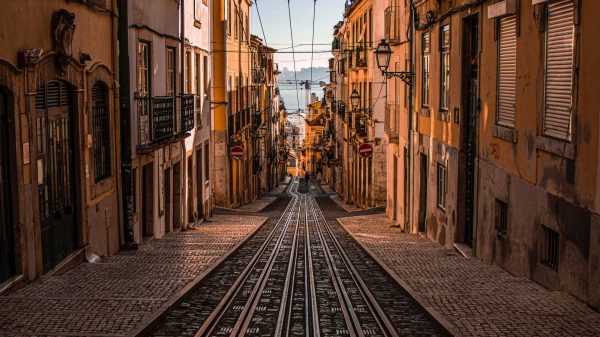 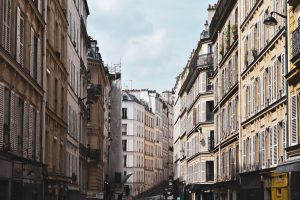 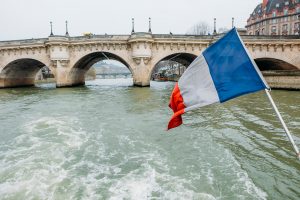