Italian property prices rise at highest rate in a decade 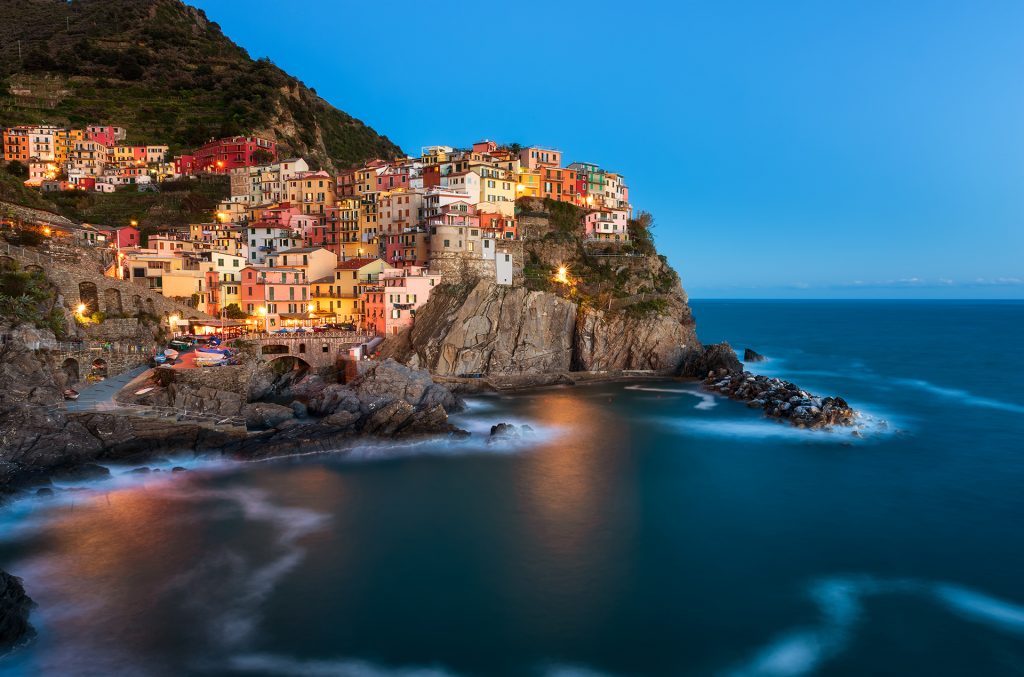 According to the latest official figures, property prices in Italy have risen more in 2020 than in the last ten years, with the south of Italy seeing one of the fastest increases.

Italy’s house price index, which measures changes in market prices of residential property, is up 1.9 per cent in 2020 compared with the previous year, preliminary data from the national statistics office Istat showed.

This is the biggest increase in the index since Istat began tracking it in 2010. Since then, property prices in Italy have fallen in seven out of ten years.

The fastest growth was recorded in the south of Italy and its islands, where prices rose 3 per cent in the last three months of 2020 compared with the same period a year earlier.

This seems to corroborate the information that pandemic demand for rural properties in the south is on the rise, as increased remote working is encouraging more people to look for a place to live in cheaper areas or move back to their southern hometowns.

However, buyers don’t seem to be leaving the cities at all: in Milan, Italy’s densely populated economic capital, house prices rose by a further 7.4 per cent in the last quarter of 2020.

More broadly, prices rose less in the northwest (+1.7 percent) and northeast (+1.8 percent), but were almost unchanged in central Italy (+0.2 percent).

After several years of decline, this increase brings Italy’s house price index back to roughly 2016 levels. Prices are still 15 per cent lower than in the record peak year of 2010, which saw house prices plummet shortly thereafter and have yet to fully recover.

Prices for newly built homes, which have remained much more stable over the past decade, rose 2.1 per cent in 2020 compared with the previous year, the highest increase in eight years.

But prices of existing homes, which have fallen by more than 20 per cent since 2010, have undergone the most dramatic change. They rose 1.9 per cent last year, the first time in a decade that they had risen by more than half a per cent.

After an initial slump, with the start of the Covid-19 quarantine measures, house sales in Italy appear to have risen sharply by the end of 2020, as people reassessed their living situation or began to view property as a secure investment.

In addition to the trend towards larger homes with more open space, analysts predict an increase in interest in properties in need of major renovations after Italy introduced generous tax deductions for energy efficiency and earthquake-proofing work on buildings.

Buyers are expected to look for more modern homes with open floor plans and expand their search to the outskirts of cities or rural areas, housing market experts say.

Category: Stories
Next Post
What does real estate in France offer?
Menu