What happened? FNSafer, the association responsible for managing the rural real estate market, recorded 111,930 transactions in 2020 with people from outside the farming community. That’s a 6.6 percent increase over the year before, The Local writes.

Meanwhile, sales of private homes with at least five hectares of land totaled €23.5 billion, an increase of 12.1% over 2019. 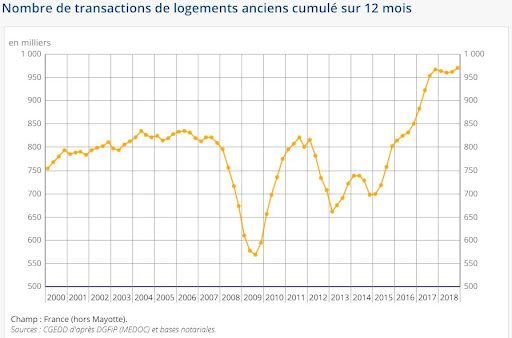 The reasons. According to association experts, the flight of urban residents to the countryside is caused by the desire for more extra space during the lockdown, as well as the mass transition to remote work. The latter has allowed many to keep their jobs in Paris while living one day’s drive from the capital.

What about Paris? The capital’s real estate market is starting to cool off, with the number of secondary housing transactions in the city dropping 14% year-over-year in the first quarter of 2021. At the same time, average property prices in Paris remained unchanged, rising only 1.7% to €10,600 per sq.m. from January to March, according to the Paris Bar Association.

Record. Meanwhile, the real estate market in the rest of France, by contrast, is booming. The number of secondary homes sold across the country from March 2020 to March 2021 reached a record high of 1.08 million units.

Quote. FNSafer President Emmanuel Hest believes the increased demand for suburban real estate in France will be a lasting phenomenon.

“It’s not so much a tsunami as an underground well. The desire to move will probably persist for several years,” echoes him, Paris-based lawyer Thierry Delesal. 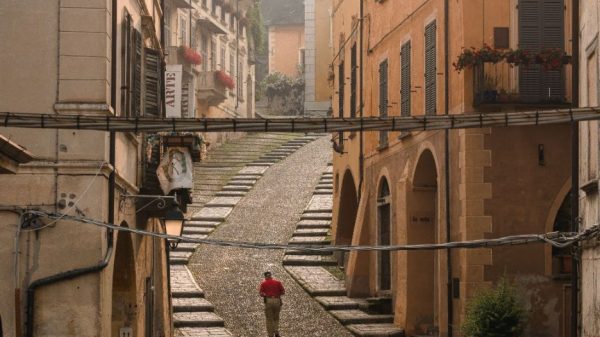 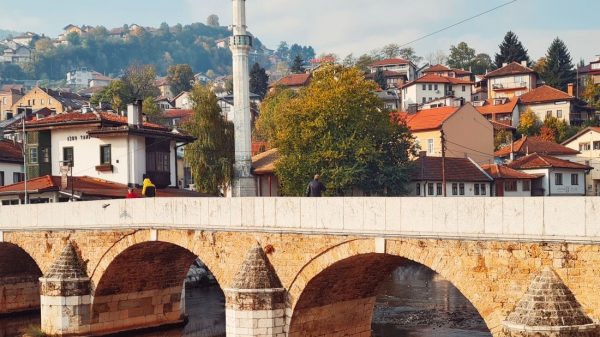 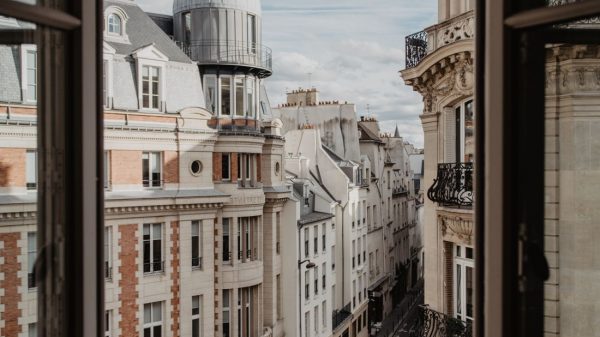 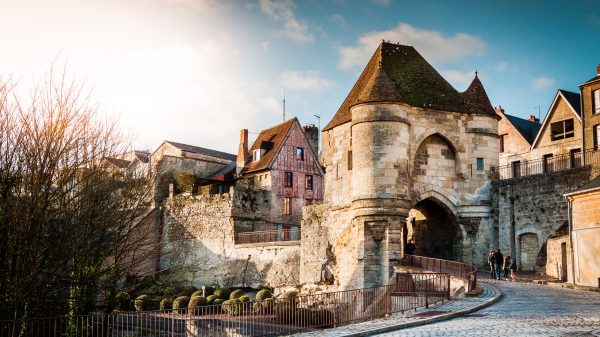 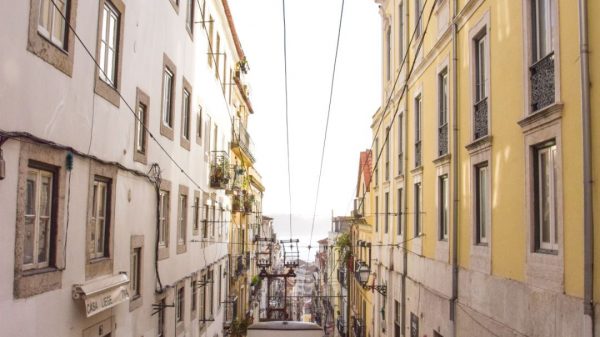 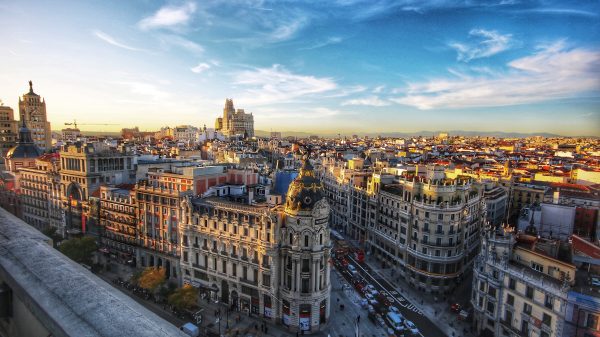 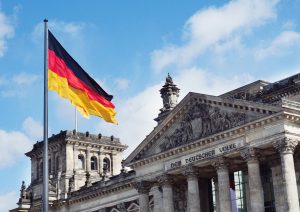 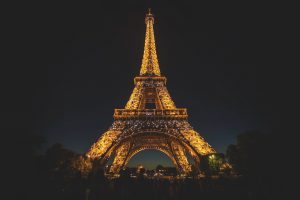